We’ve watched with sadness as Hurricane Sandy has devastated many areas of the East Coast.  Millions are still without power, and many people have been displaced from their homes due to flooding and wind damage. We want to help support the relief efforts of the American Red Cross and those working to rebuild after the storm, which is why we’ll be donating all the proceeds from downloads of our app, Pirate Scribblebeard’s Treasure for the seven days. 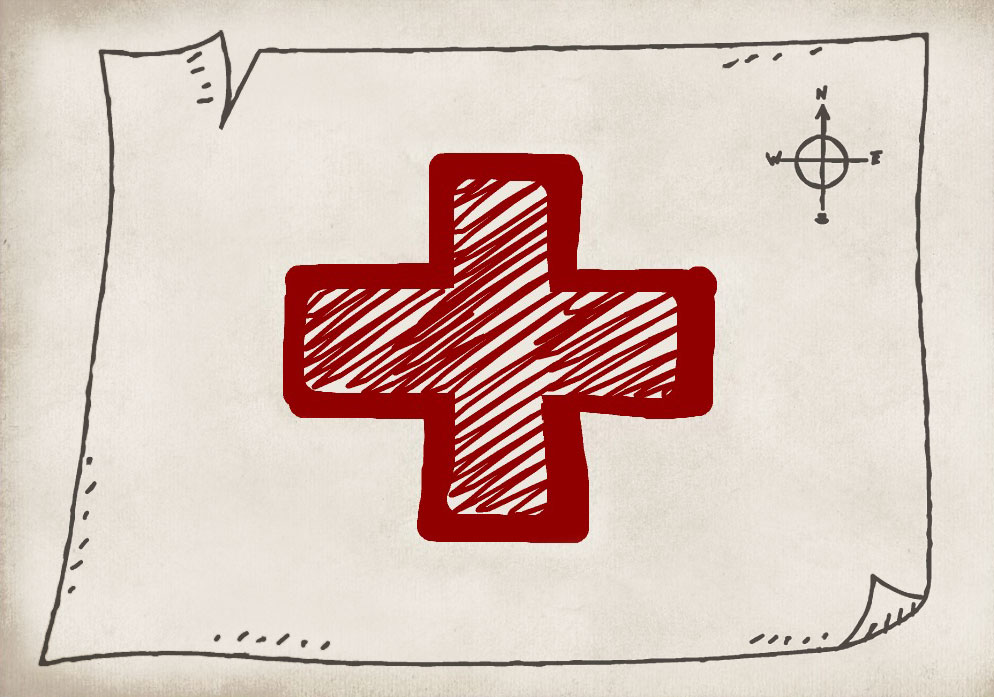