Back to School Apps: Don’t Forget About Creativity! 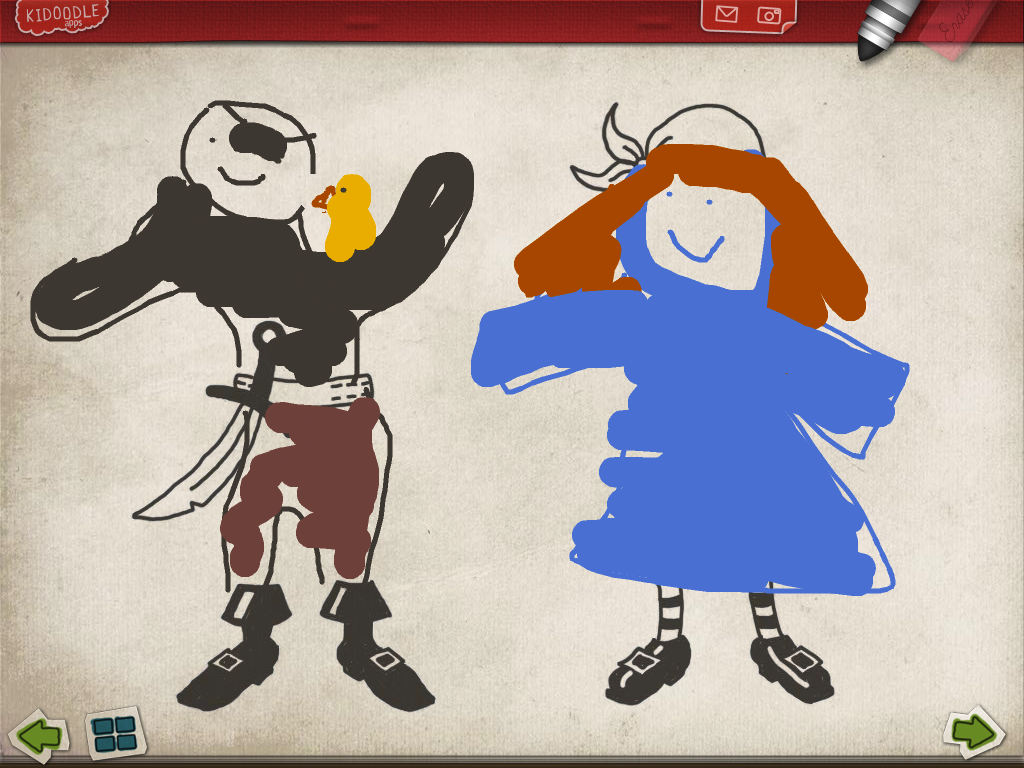 Courtesy of Kandice and daughter at apps4moms.net

As the kids are settling back into school, there have been plenty of back-to-school articles listing really cool iPad apps that provide a great way for kids to learn reading, writing, math, and also science and geography. It’s exciting to see the plethora of awesome educational apps out there. These apps have really evolved in visual quality and overall child experience!

One area where I think these lists have been lacking, however, is finding apps that address creativity. Maybe since there is no mandate for creativity in the national school requirements, there are few of these lists that have apps in that category, but surely we all know by now that we desperately need to help our children retain their creativity as it is essential for their future growth.

There have been some great, and slightly scary, articles about the sad state of our children’s creativity. I think a lot of the suggestions in this article, for example, are spot on – more time free-playing, more time in nature, more time to the imagination, less time playing video games.

But while the iPad can be the source of these sometimes distracting video games – with all the pig toppling and zombie smashing – I think technology like the iPad can be used to spur on creativity as well.

Now, creativity is not art necessarily, but art is a great way to excercise it. Time drawing, doodling, creating stories, exploring their imagination; this can be where children (and adults) learn how to solve problems, learn how to think around a problem when they don’t have a clear answer, learn how to figure things out.
There are some really great drawing and painting apps on the iPad to help spur on this creativity, but as other parents have told me (and I’ve seen first hand with my son), sometimes the younger kids get intimidated by the big blank page. They need coaxing, they need some extra engagement.

Over the last few weeks of Pirate Scribblebeard being tested, reviewed, and used by kids and parents, the amazing feedback I’ve received has helped me to see that our app “fits” right in with this nationwide need to exercise our kids’ creativity. I wanted to create a fun, silly, creative app for kids all along, but I don’t think I realized just how much impact it could have. It’s allowing kids to create without the intimidation of a stark blank page. It’s engaging kids with their own artwork; with their own imagination. It’s a place where children don’t have to know the right answer, or do the right thing. They can do whatever they want and still be rewarded with fun.

It’s an opportunity for these engaging devices to be creative tools for kids. Hopefully, even in the smallest way, this is helping with our creativity crisis. So don’t forget to add some creativity in your back-to-school app choices.

This entry was posted in Opinion and tagged apps, art, back to school, creativity, doodling, education, ipad, kids, pirate scribblebeard's treasure, school. Bookmark the permalink. Post a comment or leave a trackback: Trackback URL.
Logging In...