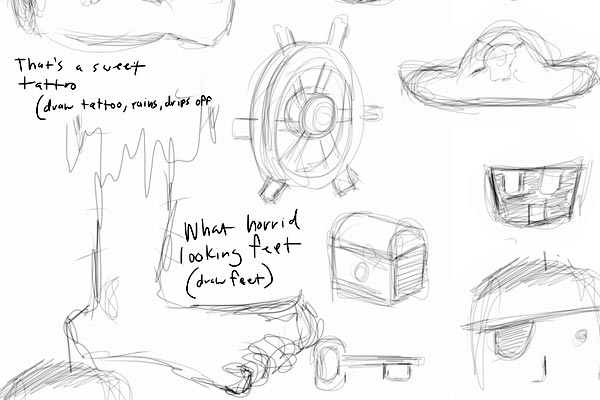 And speaking of new pages, we have two new ones on the way! I’m really excited about this update because it bakes in a few tweaks and fixes I’ve been meaning to make and one of the previous characters makes a return 🙂